Back to All
added 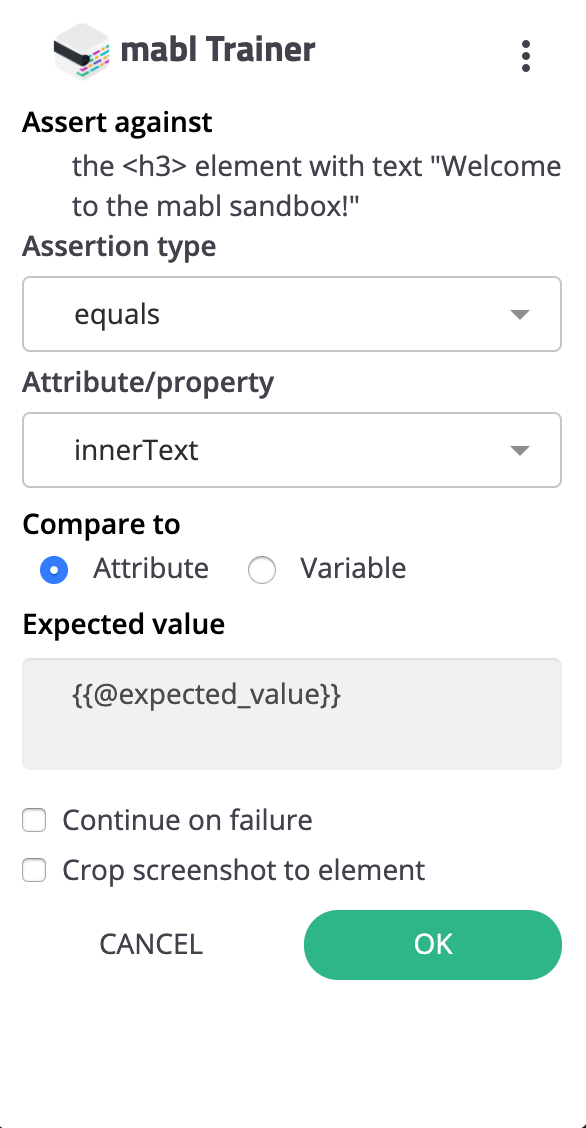 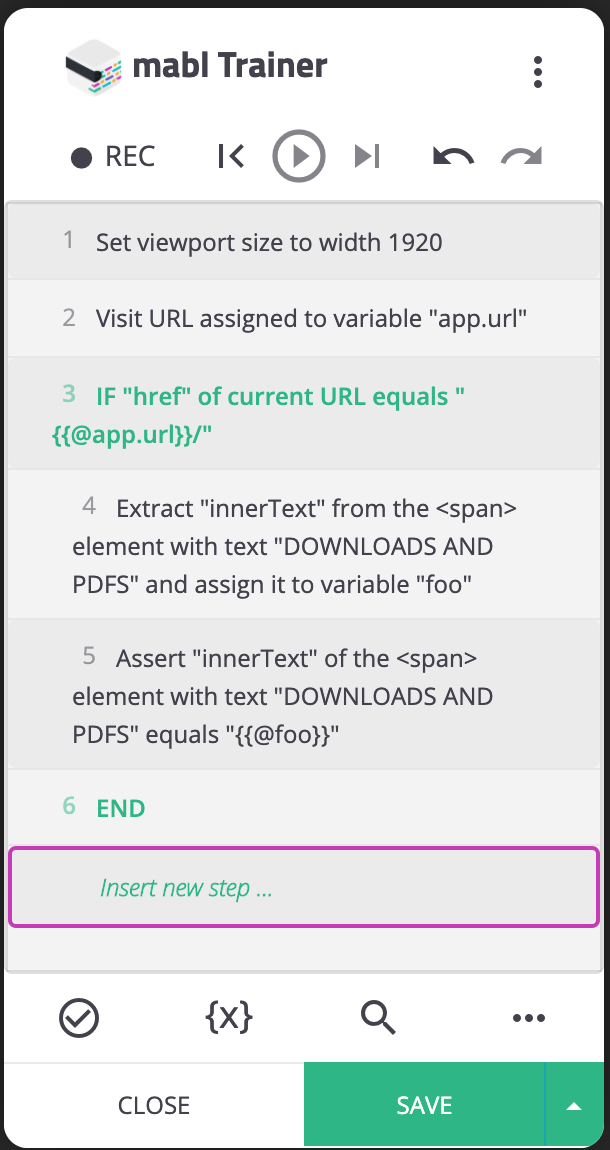 You can combine these variable substitutions with any other text, or even combine multiple variables together like this: {{@first_name}} {{@last_name}}

You can now assert that one variable is equal to another, by selecting a variable as the source for the comparison, and using a template string to compare to a variable value.